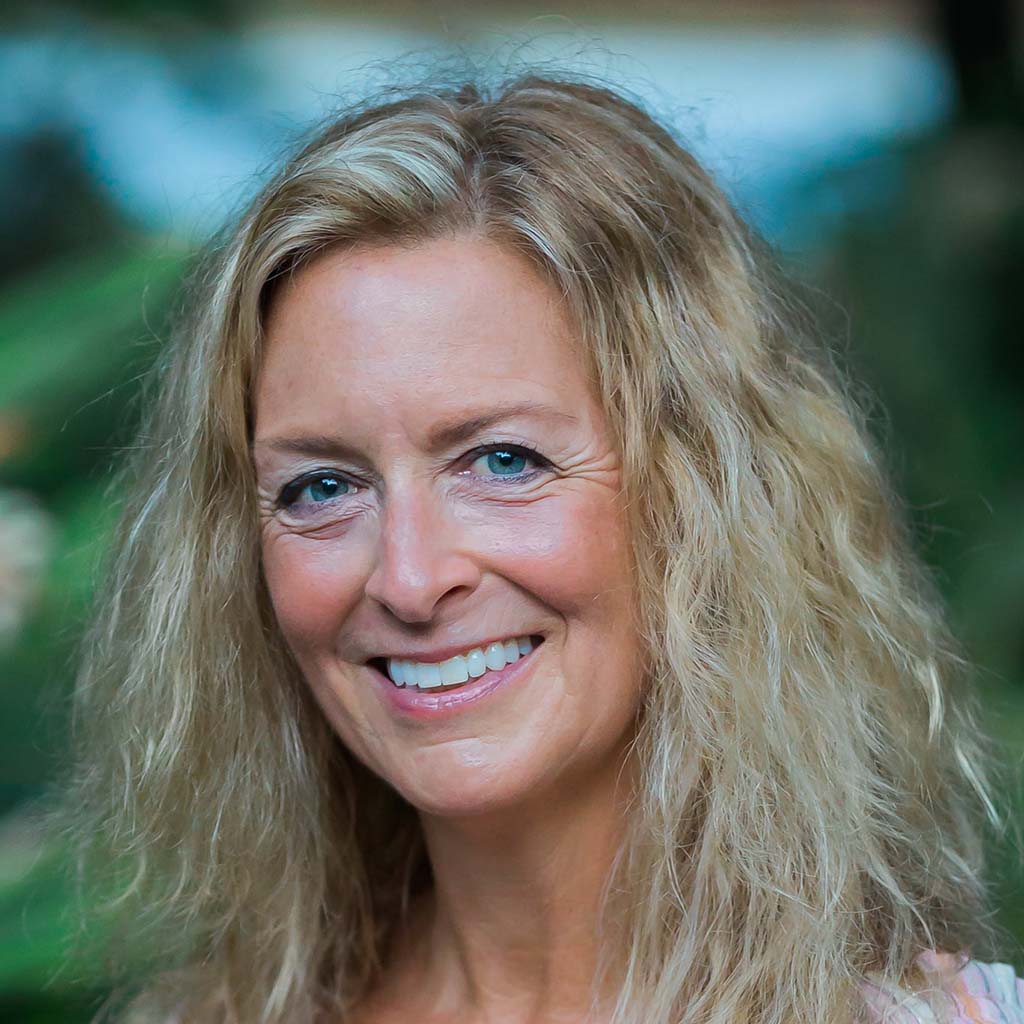 In her coaching work, Sandy partners with managers and leaders across a range of industries. She helps them develop a broader perspective and supports them in gaining self-awareness, unlocking their potential, clarifying goals, and aligning their developmental needs with the objectives of their organization.

Sandy began her recruiting career in 1997 with Spencer Stuart, a leading global executive search firm. As a director in their Global Financial Services Practice, she focused on asset management and banking. Additionally, she worked on senior level search assignments for corporate development positions across other industries.

Following Spencer Stuart, Sandy joined Amaranth, a multi-billion, multi-strategy hedge fund, as its first executive recruiter where she also became the Head of Human Resources. While developing her internal team based in Greenwich, Connecticut, with offices in London and Singapore, Sandy recruited over 100 people to Amaranth in less than a year – increasing total staff to 260. She recruited for all senior posts, including highly sensitive hiring efforts for team lift-outs, technology, operations, and college recruiting. She continued to serve Amaranth as a client after founding Pinetum.

In conjunction to search, Sandy has provided executive coaching since 1997. Sandy is a lifelong learner of coaching. She grew up with parents who were an organizational psychologist and behavior education counselor working with over 25 Fortune 500 CEOs, so she feels that coaching is in her blood.

Today, Sandy resides in Greenwich, CT with her German Shepherds, has launched two successful daughters, both working in media, and is a new grandmother. She was Founding Co-Chair of the 100 Women in Hedge Funds Human Capital Peer Advisory Group and a Member of the Education Committee for 100 Women in Finance. She is a guest speaker and mentor for Year Up, a NFP that empowers low income young adults to go from poverty to professional careers in one year. 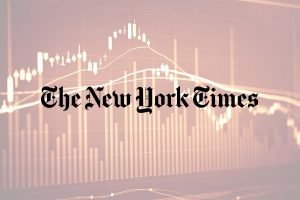 After an Off Year, Wall Street Pay Is Bouncing Back 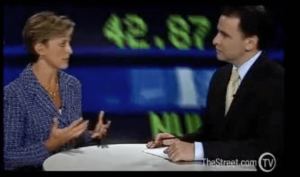 Find a Job — Even Now 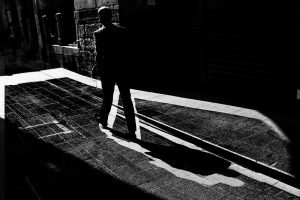 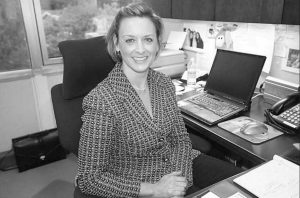 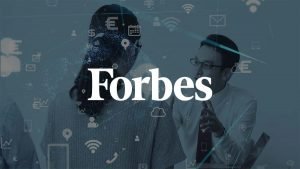 Getting Hired By A Hedge Fund